We’re on a mission to enable successful eCommerce businesses,
all across Southeast Asia.

J&T Express is SEA - Centric with a Global Outlook. It provides eCommerce solutions as its core business and tagline "Express Your Online Business" as its brand positioning. Its commitment to improve on the timeliness and accuracy of express delivery and quality of customer service is backed by a robust and sophisticated IT management system.

We have expanded rapidly into Southeast Asia region, with a mission to be the best eCommerce express courier company. We aim to deliver superior customer experience utilising a committed team, lean and fast processes and cutting-edge technology.

To become the number one eCommerce express courier company in Southeast Asia.

To enable millions of businesses and partners to sell online with ease and grow stronger collectively. 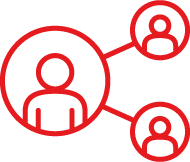 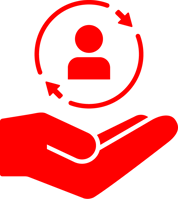 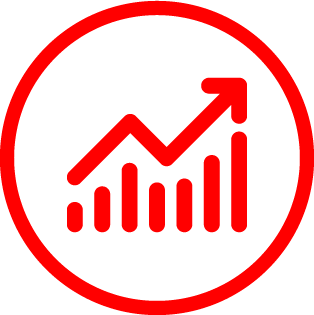 The opening ceremony of J&T Express Indonesia was held in Jakarta.
It became the first express company in Indonesia to launch free door-to-door pick-up business.

"Express Your Online Business" - J&T Express Strategic Conference was held in Jakarta,
marking the official arrival of the era of J&T Express.

The first batch of J&T Express Philippines’ drop points have been completed,
covering all parts of the Philippines.

The first batch of J&T Express Thailand’s drop points have been completed,
covering all parts of Thailand.

J&T Express received more than 50,000 packages a day in Malaysia.

J&T Express Thailand has completed the construction of its first gateway and sorting equipment.

J&T Express has prepared to operate in Cambodia and Singapore.

We are on a mission as an eCommerce solutions provider to assist businesses across Southeast Asia and International level.